I’ve been living in Baton Rouge for almost six weeks now but I have *yet* to try fried green tomatoes! I’ve only seen them on the menu at a few places (Chelsea’s Cafe and at Mike Anderson’s) and I was starting to wonder if fried green tomatoes were really a “classic Southern delicacy” at all (or if the popular dish had just become another Southern stereotype).

I have found a few references that suggest that fried green tomatoes didn’t originate in the South at all, but that they actually originated in the Northeast by Jewish immigrants in the 1930’s. But recorded history shows that the tomato plant was introduced to America hundreds of years earlier (via the South), and so I have my reservations on this theory. Some say it was introduced by American Indians even a hundred years before that! Life was tough at the end of the 15th century, and I’m pretty sure those resourceful folks found a use for their unripe green tomatoes, even if it wasn’t frying them in corn meal. They didn’t waste anything back then, their survival depended upon it. Regardless of who you believe, they are indeed a Southern delicacy, and Southerners really do eat fried green tomatoes!

Fried green tomatoes are traditionally found as a side dish in the Southern states, made from unripe green tomatoes, dredged in a buttermilk batter (but not always), and then coated with coarse cornmeal and fried (usually in bacon fat) in a shallow pan. In the South they are usually served with a cold and tart Creole remoulade (The story of Creole remoulade is another future post!).

Apparently, because of the warm Souther weather, tomatoes just grow like crazy and the green ones are purposely picked before they are ripe simply to keep the plants from collapsing due to the weight (and to encourage a bunch of them to ripen to a traditional red). In New York, where I’m from, there is a shorter growing season, so we’ve never had to worry about that. We usually just try and do *something* with the green ones after the season ends and the plants are about to die due to frost (pickling, salsas, relishes, etc.). We Northerners never pick the green ones on purpose!

As an experiment, instead of tasting them at a restaurant first, I decided to try and make them myself at home, and then compare them in a restaurant as prepared by a professional chef later. I looked at a dozen recipes for both fried green tomatoes and classic Southern Creole remoulade (both oil-based and mayonnaise-based) and then came up with a couple of recipes based on my particular tastes while trying to stay true to the Southern tradition. 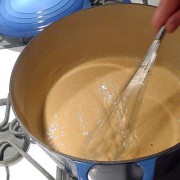 How to Make a Louisiana Roux 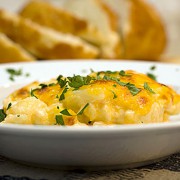 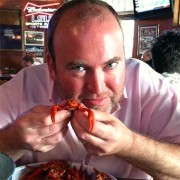 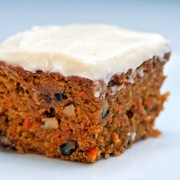 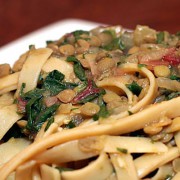 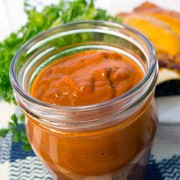 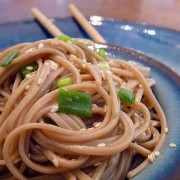 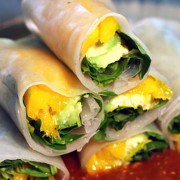