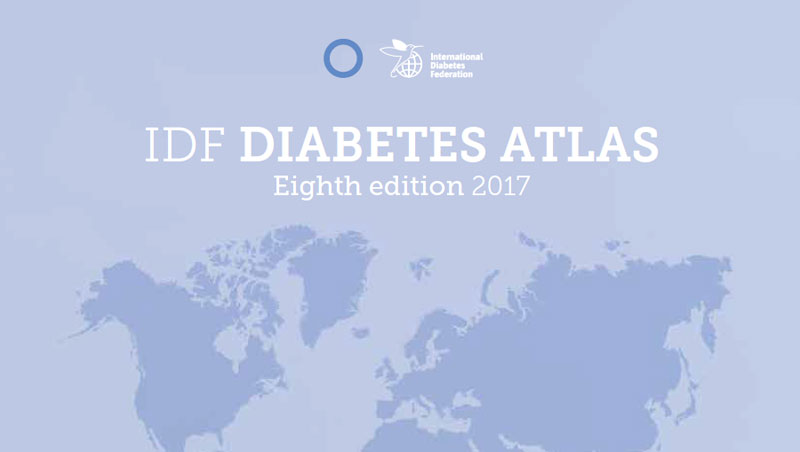 The eighth edition of the International Diabetes Federation (IDF) Diabetes Atlas, published on Nov 14, 2017, paints a bleak picture: 425 million people around the globe have diabetes in 2017; that figure is projected to rise to 629 million by 2045, with 80% of the burden carried by low-income and middle-income countries. The Atlas also estimates that in 2017, 4 million people will have died from diabetes.

In accord with previous editions of the Atlas, the global rise in diabetes shows no sign of abating. Download the IDF 2017 Atlas for free. #diabetes #T2D #Type2Diabetes Tweets by @contrarycook
Sugar is Not a Treat 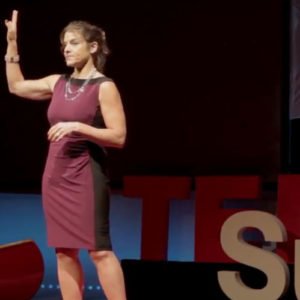