A hemoglobin A1C test is a way of measuring your glucose levels over a three-month period, which is way more accurate than what your glucometer readings are showing you at this very moment. For example, when I prick my finger and measure my sugar levels in the afternoon after demolishing a McDiabetes hamburger and fries for lunch (ha ha no, I don’t really eat that crap anymore), I’m only measuring what my levels are at that exact moment. Blood glucose levels vary throughout the day, even in the morning after fasting during sleep when you have not eaten at all for the previous 8 hours (mine’s all over the place in the mornings). The A1C test gives you, for better or worse, a “big picture” measurement from the combined previous 3 months. It’s a reflection of glucose control over time.

So the important thing to know about the A1C test is that it measures your average levels over a long period of time…so while you may fall off the wagon occasionally and have extremely high blood sugar readings those days, the A1C test could show that, overall, you’re doing pretty well and on the right track (or getting worse). It’s the main way to track your progress if you’re trying to control your diabetes.

How It Works: The Science

If you’re like me, you want to know HOW it works, in addition to the WHY. Here’s a very high-level explanation in case you’re interested. Technically, it’s called a “Glycated Hemoglobin (HgbA 1c)” test.

So in this sense, the hemoglobin acts as a “record keeper”. If your glucose levels were high two months ago, more glucose will have entered the red blood cells and ‘stuck’ to the hemoglobin, resulting in a higher value. It also means that if you stuck to the meal plan the for the last 3 weeks and got your daily glucometer numbers in check, you won’t be able to fake out your doctor, as the hemoglobin ‘remembers’ all the glucose that stuck 3 months ago (e.g. that hamburger & fries).

How often should you have an A1C test?

If you have diabetes or pre-diabetes, you should have an A1C test at least twice a year. I have mine done 4 times a year since I am trying to aggressively tackle this diabetes problem head-on and want to measure my results as often as possible to gauge progress.

The American Diabetes Association recommends a value of below 7.0 for people who have diabetes. My doctor wants me to get mine down to 6.5. A “Normal” non-diabetic value is in the 4.7 – 5.7 range (depending on who you ask and which studies you believe). 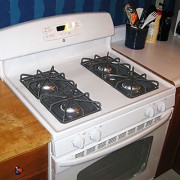 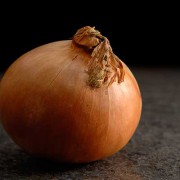 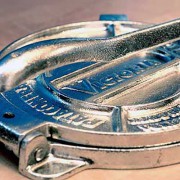 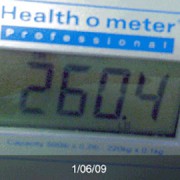 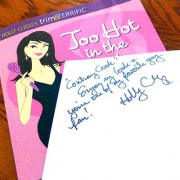 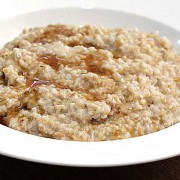 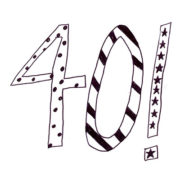 Tweets by @contrarycook
How to Make a Louisiana Roux 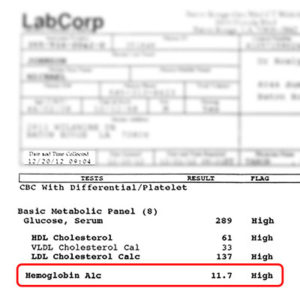